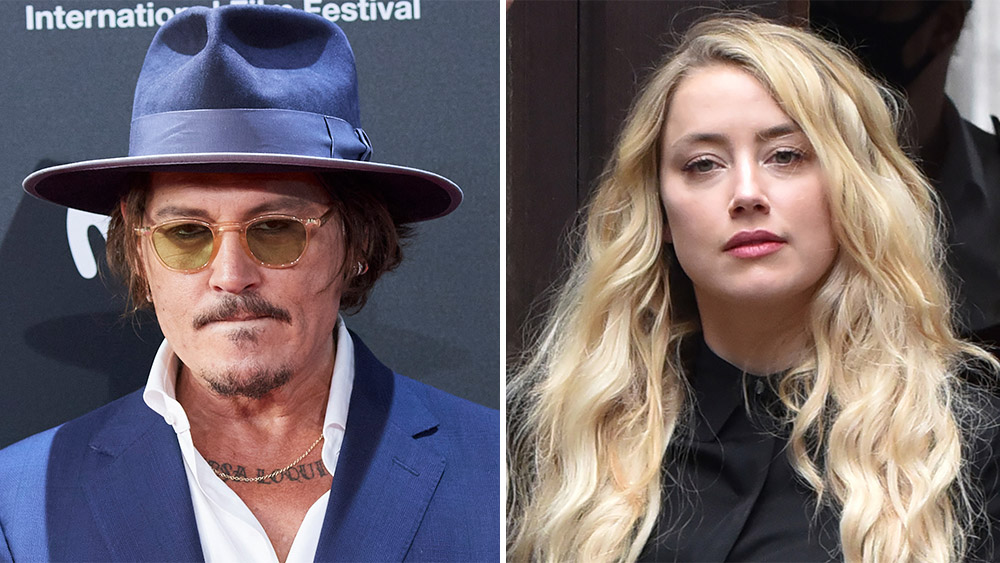 Listening to sound bites of the #johnnydepp trial is causing many emotions to erupt within me. So many situations that this dear man went through, I too experienced. For the entirety of my marriage in 2018-2019 I was raped, beaten, strangled and told that I was going to die if I ever called for help or chose to leave by my wife at the time. The assaults and threats were happening on a daily basis. There were nights I did not believe I was going to wake up so I would write an email with notes on what happened as evidence for my family and friends to know that none of it was an accident. In the summer of 2019, a dear friend saved my life by calling the police after my former wife had strangled me for the 3rd time. Perhaps there were more than 3, I can barely recall. It is true you forget episodes like these as a defense mechanism, especially when your life is in jeopardy constantly.
It did not stop there. The aftermath was that the majority of my then friends in my community shamed and shunned me. Saying comments like “it was my fault that my wife tried to kill me” or that “they could simply not believe it was possible a woman so small could overpower me”.
4 months in, a full cancel-culture campaign was organized. That year over 200 people unfriended me or blocked me on social media. My closest friends and allies would not return my calls or texts and some of them publicly slandered me.
The alienation was happening fast, I was confused, embarrassed, humiliated, impotent. Embarrassment was a hard emotion to overcome; To then proceed to feel so powerless versus someone who once claimed to love you. I stayed in the relationship because she threatened she would destroy my life. She used information I confined to her about traumatic events to terrorize me. I did not know how to resolve the situation. Hoping to progress, we spent 1/3rd of our marriage in counseling though I was not permitted to talk about much details of the reality I lived. Again, I feel so ashamed to have been in that relationship, in that situation, but it is something that does happen more often than we think. When fight or flight state strikes, the thinking part is less analytical as the brain’s main focus is to survive.
Let me clarify first #abuseisabuse no matter the gender. Women are equally capable to beat or rape their male partner. So many factors come into play in a #codependent or #domesticviolence relationship. Often the victim feels safer to be close to the abuser than to escape from them. Let us all acknowledge it is extremely bewildering when you encounter your partner is a mentally ill person, I did my very best.
Uncoupling wasn’t easy either: there were both extremes in the relationship (fun times, “love bombs”, apologies and the scary times altogether). The good times seem so good and motivate you to believe that if you just tried harder, that all sort itself out. Therapy helped me realize we were trauma bonded, you get accustomed to that abuse and it becomes familiar.
Know there are tools and resources to help you in this process including #codependentsanonymous, which is an international 12 step organization to help people feel less alone in these very challenging circumstances.
My domestic violence relationships were so beautiful on the outside. I was in love with the façade and the potential of the relationship, with both of them. I learned it is not our place to change or fix anyone, people are responsible for their own issues; We can support and hold space but in these scenarios, the only safe thing is to remove oneself from such relationships. Learning to take care of myself first has been a big part of the past 7 years and I am still working and progressing on this aspect of myself.
Research shows mental health issues are genderless and also that these issues can be hidden very well, like an alcoholic hiding their addiction for years or decades before it overtakes their live. Some family members (often not knowing how to cope) will also hide issues due to shame and embarrassment.
If you are struggling with a mental health challenge, please don’t be embarrassed to seek help. Do it for yourself first, for your loved ones and for your community. Let us all be conscious/aware of our traumas and heal together.
#mentalhealthawareness and #addictionawareness are a main focus in my life because several loved ones have been affected by hard addictions and mental disorders.
I am still working on a powerful resource called “Heal Hurt” striving to help people through these painful experiences.
You are not the only one! There are some wonderful Facebook groups where you can openly discuss your challenges with others who are facing similar issues. We need to stop shaming people for any of the challenges they are facing. I have a lot of empathy for anyone who is dealing with any similar situation.
Circling back to the trial, let us remember Amber needs to be supported in healing just as much as Johnny Depp and their families. Now is the time more than ever to not be dismissive of either of their hardships. If you ever want to speak, please do not hesitate to message or call me. I love you all.